Niseko, located on the island of Hokkaido, Northern Japan, is a year round destination for both Japanese and international holiday makers. Originally an Onsen (natural hot spa) resort, popular within Japan but unknown otherwise, the Niseko area, and Hirafu in particular, is now famous throughout Japan and around the world for its exceptional powder snow.

Niseko is now one of the fastest growing ski resorts in the world, and at the heart of Niseko is Hirafu, the largest village in the area. With its unique Japanese character and mix of international influences, Hirafu offers an experience not found anywhere else in the world.

The closest major city to Niseko is Sapporo which is approx 2 hours from Niseko and the main airport being New Chitose International Airport which is located 2 and half hours from the resort. With daily flights to and from all major Asian hubs, Chitose Airport offers excellent transfer options to Niseko by train, bus or private transfer.

Japan ski season starts from early December and ends in late April. During the snow season, the resort is covered in a blanket of snow, as skiers and snowboarders enjoy an annual snowfall of up to 20 metres and the 47kms of groomed slopes across four the linked resorts: Hirafu, Hanazono, Annupuri and Higashiyama. A range of off mountain activities are available including: snowmobiling, kids snow parks, tobogganing, snowshoeing, cultural tours and more.

The Hokkaido summer offers temperate weather from June through to September and Niseko offers the perfect base to experience South Western Hokkaido area, with a range of activities to keep you occupied including: cycling, rafting, hiking, golf, touring the local area and much more as well as wide range of cuisine and fresh produce. 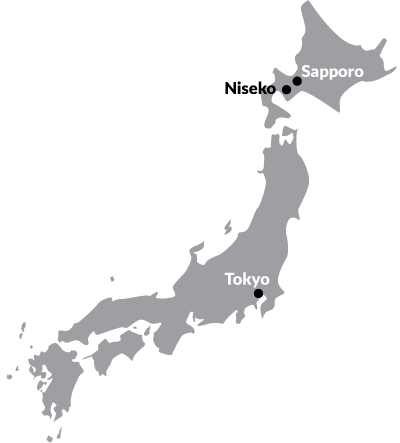 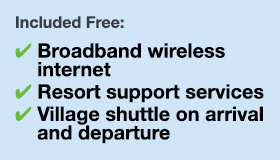 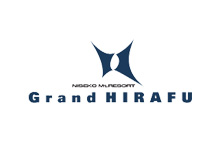 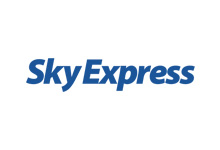 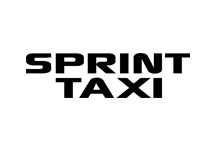 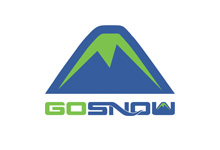